Strategies for overcoming obstacles and accelerating opportunities in the new economy

How Has the Pandemic Era Altered CEO Priorities?

It’s fair to say that businesses have undergone more changes in the way they operate in the past two years than in the previous twenty. Perhaps more than any other, these changes have impacted the CEO’s role and leadership focus. Chief executives have been through a crash course in agility that has forced them to innovate the way they operate their organizations and lead. With that in mind, this month’s Growth Notes focuses on how those changes have influenced the way enterprise leaders manage priorities in the New Economy.

PwC Pulse Survey:
Executive Views on Business in 2022
(pwc)
Business leaders are wrestling with the challenge of achieving profitable growth amid spiraling costs. Inflation is at a 40-year high, creating uncharted territory for today’s executives. In parallel, company heads are upping investments in what they see as the top drivers of growth this year. For more than three-quarters of them (77%), the ability to hire and retain talent is most critical to achieving growth. Less than a third (31%) expect talent shortages to ease this year. Read More> 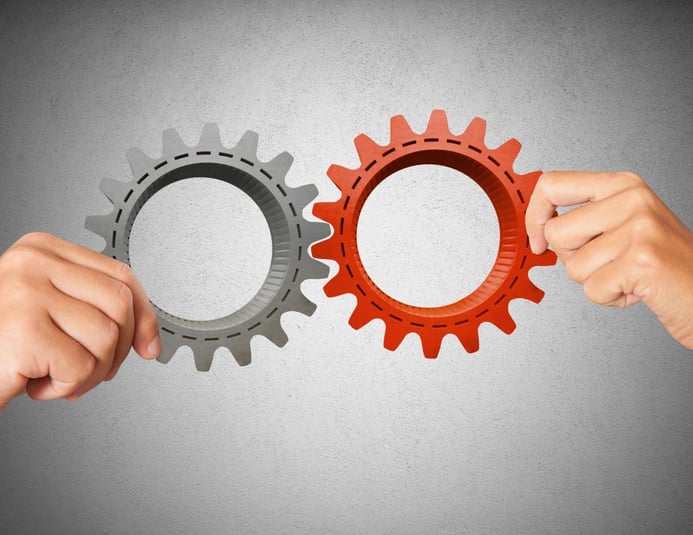 How CEOs Can Improve Employee Line of Sight
(VisionLink)
One of the biggest contributors to the Great Resignation is disengaged employees. And one of the keys to greater employee engagement is improved line-of-sight. CEOs are responsible for creating line-of-sight in their organizations. They certainly need the assistance of executive and managerial surrogates to help communicate and reinforce each of its components, but the overarching messaging has to come from the chief executive. Read More>

The CEO Agenda for the Postpandemic Era
(Bain)
Most CEOs were grounded in March 2020, right at the moment that their customers and employees needed them most. Their world became virtual—endless Zoom calls to keep their people safe, customers served, and companies solvent. From those early days of the pandemic, it became clear: This crisis will redefine the CEO role, and many CEOs won’t adapt. The good news is, some CEOs have made great progress in strengthening their leadership muscles and adapting. Read More> 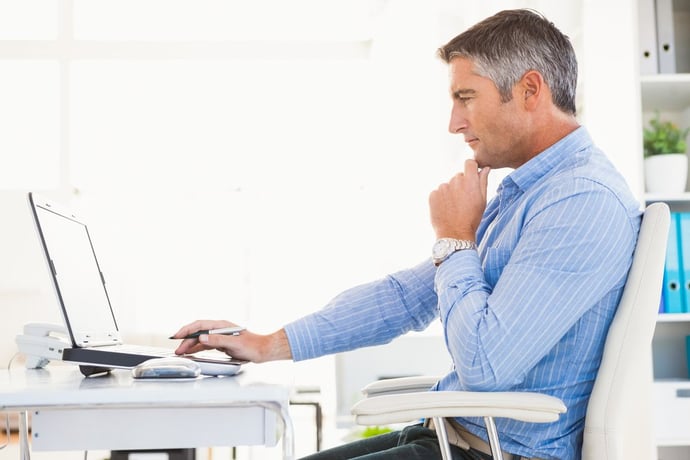 Setting a pay agenda that drives growth is a strategic issue that requires a CEO’s full attention. Without the chief executive’s leadership, pay often becomes a costly nuisance that inhibits performance and drains profits. This is particularly true in our post-pandemic environment. VisionLink’s report—The CEO’s Role in Building a Pay Strategy—offers insight into why and how CEOs should guide the rewards approach their companies take. Learn More>

Ready To Get Started?

If you would like to speak with one of VisionLink’s pay strategy experts, click on the “Request a Consultation” button below, or call us at (888) 703 0080.

You can benefit from VisionLink’s thought leadership content by simply providing your email address. We will make sure you receive free, ongoing access to VisionLink’s reports, white papers, webinars and more.